in view of a positive external migration balance over the years, a continuously increasing number of inhabitants as well as a noticeable rise in rental and housing prices, the extent and spatial structure of an appropriate density of the city is once again being discussed in Berlin. in view of the current population forecasts, the question arose as to which densities should and can be realised in which locations in the future. evaluation criteria include the quality of life in the city, the desired structural character as well as the avoidance of over- and under-utilisation of the existing infrastructures. the inventory of the current density(ies) in Berlin included correspondingly different functional densities: buildings, living, working, tourism. to clarify the question, the urban density of Berlin was compared with the densities in other German and European metropolises. Hamburg, Munich, Cologne, London and Vienna were selected as comparison cities. the study is predominantly

In this project I was responsible for the content management and, in parts, the data acquisition.

(Note: The project descriptions modified by me and presented here have been created jointly by the respective project participants) 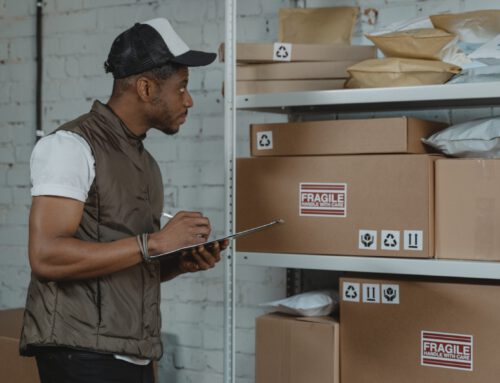 Social Rights for Vulnerable Groups in the Western Balkans 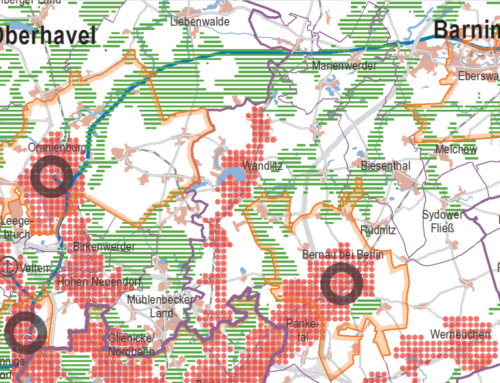 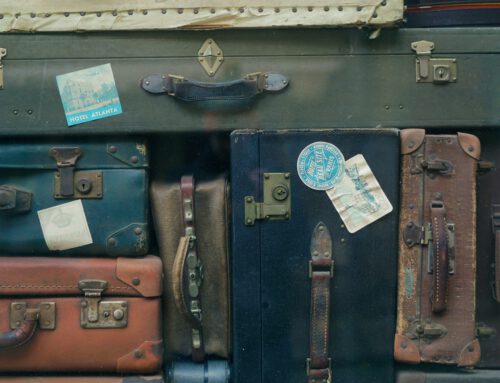 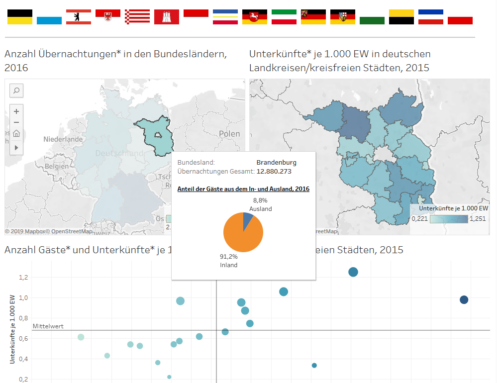 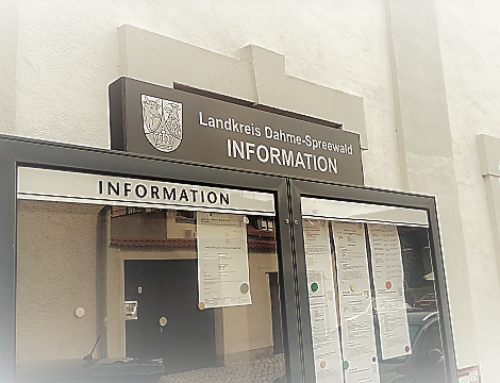 District development concept for the district of Dahme-Spreewald 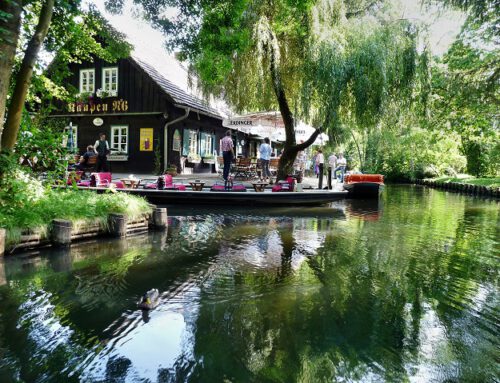 Study to determine the needs for housing, skilled labour and infrastructure in the southern communities of the district of Dahme-Spreewald 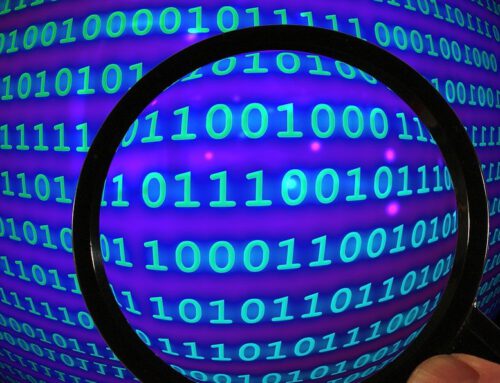 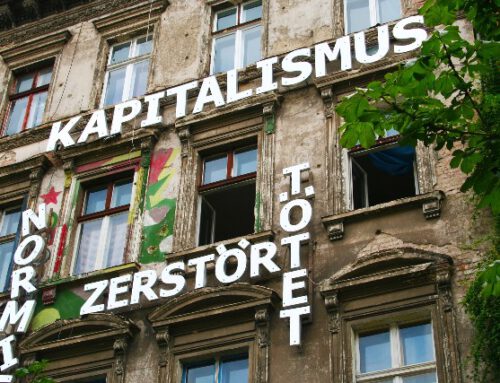 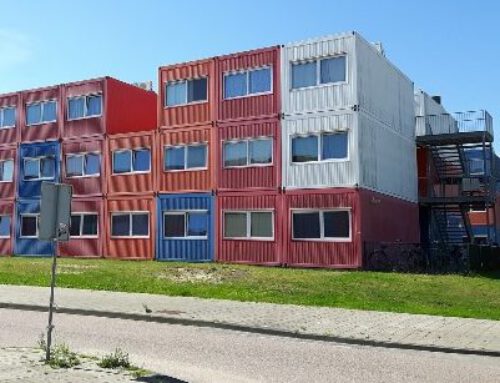 By continuing to use the site, you consent to the use of cookies and some content may not function without consent. Further information

the cookie settings on this site are set to "allow cookies" to provide the best browsing experience. if you use this site without changing the cookie settings or clicking "accept", you agree to this. the cookie is set to expire after one month. if you visit my site again later, you will be asked to accept cookies again. further information on privacy can be found at www.wissensbasiert.de/impressum.